5th September
A grey and drizzly start to the day gave way to some glorious sunshine and, although the wind was a light westerly, the conditions were clearly encouraging birds to move, with Meadow Pipits the the most visible species (small flocks could be seen coming in over the sea from the east during a quick seawatch from Buness for example), the final total ending up at an impressive 619 birds. Other common species on the increase included 143 Wheatears and 70 Skylark.
Amongst the new migrants caught up in the excitement, the highlight was definitely the Paddyfield Warbler found at Lower Leogh by Ciaran during morning census. 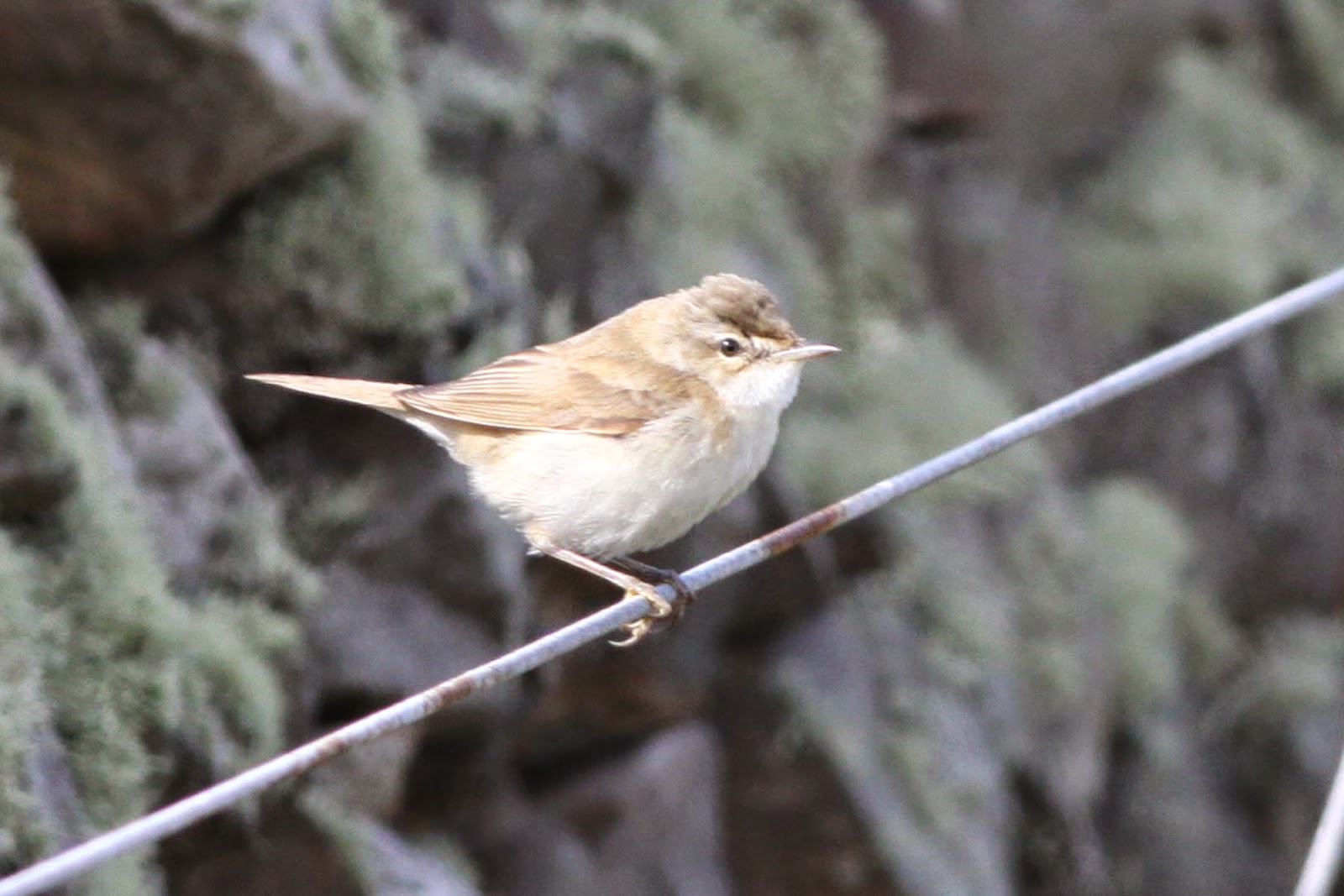 Recorded for the 3rd succesive year, this represents the 23rd Paddyfield Warbler for Fair Isle (following the first for the UK found in 1925), with the majority of records falling in September. It's our earliest autumn occurence though, with 13 of the autumn records coming after the midway point in September and the only other records at this season on 8th Sep 1993, 9th Sep 1995 and 13th Sep 2008. Incidentally, North Ronaldsay's bird (found the day before) was still present, so was obviously not the same individual. 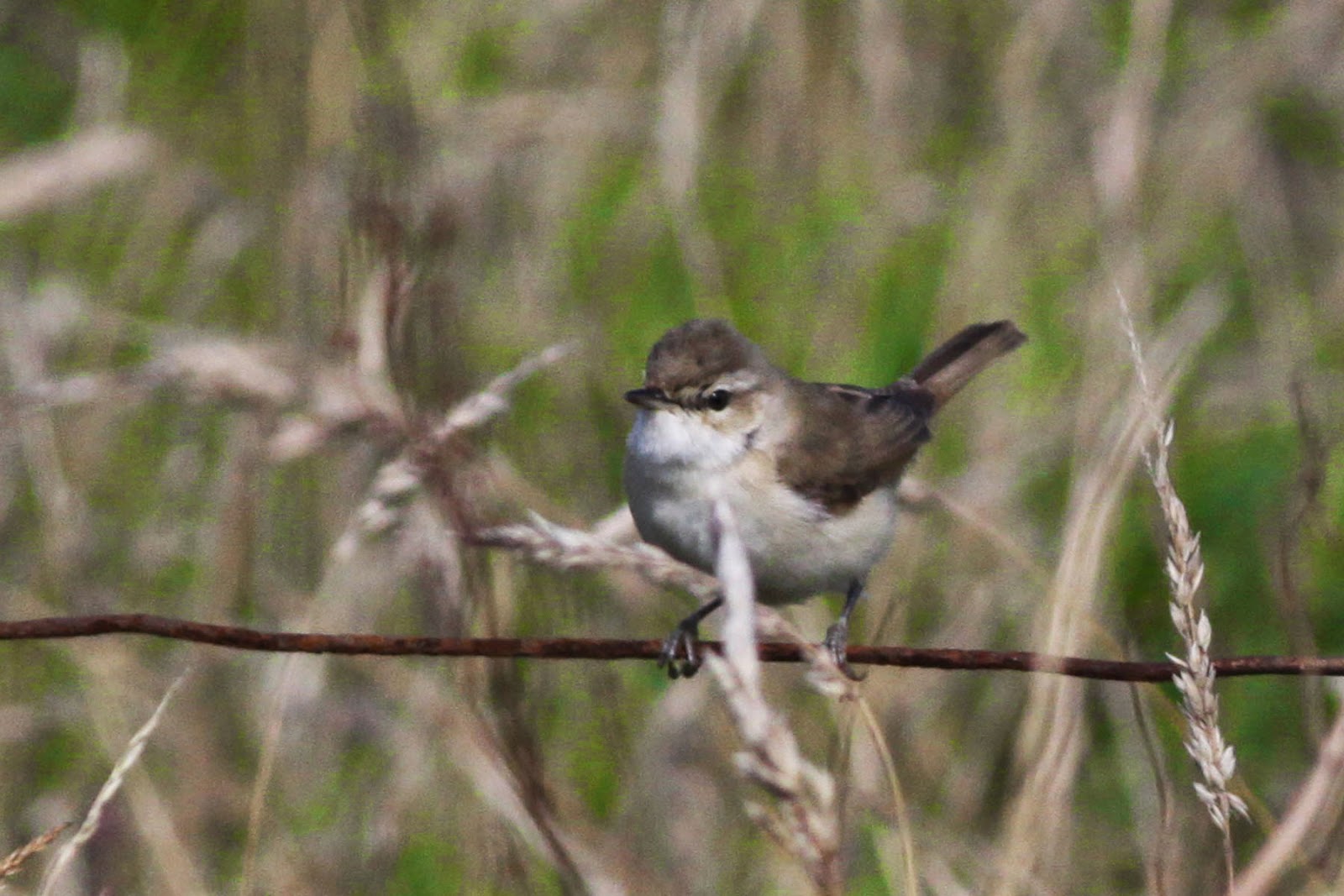 The Pectoral Sandpiper went on to show very well on Da Water, with the Short-toed Lark still at Kenaby (although it was less cooperative).
Other scarcities were represented by a new Wryneck, 3 Barred Warblers (including another bird caught in the Gully), 5 Common Rosefinch at Quoy (with the same ones having been seen going to roost at Schoolton the day before), 2 Lapland Buntings and 3 Dotterel on Ward Hill. The count of the latter species is actually one of the highest autumn counts of this species, which is more frequent in spring and for which occurences in this season tend to be of one or two birds.
Saturday should be another fine day, although it looks like northerly gales and rain on Sunday before a spell of westerlies. Although it is likely to see a reduction in migrants, we're in the autumn, it's Fair Isle and anything is possible.
Posted by David Parnaby at 21:47